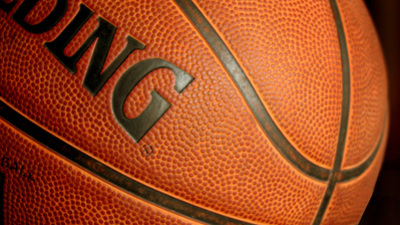 What sold him over was the visit he made over the weekend:

“I loved everything about it,” Bearden told Verbal Commits. “The coaches are great and the players treated me like a teammate. They felt like family.”

The 4 star guard is UB’s second commitment of the 2014 class, joining shooting guard Mory Diane out of Detroit, Michigan.

Bearden is the first point guard to commit under Coach Bobby Hurley. Hurley starred at point guard in the early 90's, leading Duke to back to back NCAA titles.