Mory Diane Will Run With Bulls 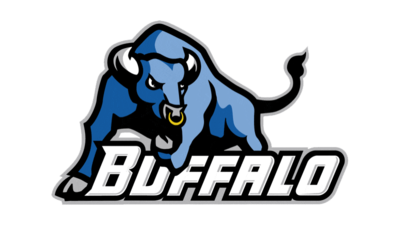 After a visit this past weekend, 2014 G Mory Diane decided to end his recruitment early and commit to Buffalo. The Detroit native chose the Bulls over Indiana State, Eastern Michigan, Detroit, Northern Illinois, & Toledo amongst others.

“It was the best opportunity for me,” Diane told Verbal Commits. “Playing under Coach Hurley [a former 2 x NCAA Champion at guard] felt like the best fit.”

Diane will play his senior year at Pershing High after three years at Detroit Country Day. He is Buffalo’s first commitment for 2014 class and the first for Coach Hurley and staff.